Check the spelling or try searching for a more general term.

While floaters are often easy to overlook as a common symptom of vitreous deterioration, the adverse impact that they can have on a patient’s quality of life is sometimes significant enough to warrant treatment. Indeed, despite relatively good BVA, patients suffering from floaters may still experience a decreased health-related quality of life. In a study of 311 outpatients, Wagle et al reported that floaters had the same negative impact on quality of life as age-related macular degeneration.

A 2017 study conducted by Ophthalmic Consultants of Boston, Massachusetts, USA, concluded that Laser Floater Treatment (LFT), performed with Ellex’s proprietary Reflex Technology™, is effective and well tolerated at six months. Published in the Journal of the American Medical Association (JAMA) Ophthalmology, the study included fifty-two (52) patients who were randomly assigned LFT or sham YAG (control). In the LFT group, 53% of patients reported significantly or completely improved symptoms, versus 0% of the sham group. Masked photography grading revealed 95% of the YAG group had significantly (50-70% better) or completely (100% better) improved floaters compared with 0% of the sham group. There were no significant adverse events.

Compared to its early clinical use in the 1980s, modern LFT provides more efficient and safer energy profiles — offering reliable and repeatable outcomes with a low rate of complications and a high degree of patient satisfaction.

Recent innovations for LFT include Titratable Coaxial Illumination, TCI. The Reflex™ Technology laser platform from Ellex aligns the operator’s vision, the target illumination, and the treatment beam along the same optical path and the same optical plane. This allows you to focus on-axis with more depth and spatial reference when treating posterior floaters. Furthermore, it permits use of the illumination tower coaxially to enhance the view of the target opacity by using the fundus red-reflex as a contrast comparison.

In contrast, traditional YAG lasers deliver the illumination and laser from a low, non-coaxial position with larger convergent zones, making it extremely difficult to target and treat floaters. These conventional YAG lasers also require the use of high levels of energy, which poses a significant risk of damage to surrounding ocular tissue, as well as of side effects such as cataract and intraocular pressure (IOP) spike.

“Modern laser floater removal is a different procedure. It is not the same procedure as in past years. Earlier attempts at treating floaters were not always positive, because the technology was not optimized for the procedure.”
KARL BRASSE, MD, NETHERLANDS

“When it comes to the treatment of floaters, precise spatial context is critical. To achieve this, both off-axis and on-axis illumination is required. This ensures that when a surgeon looks into an eye, he or she can clearly establish where the lens, floater and retina lie in relation to the floater and to each other.”
PAUL I. SINGH, MD, USA

“With Ellex’s refined YAG laser technology I can place laser pulses in a precise and controlled fashion that I have not seen with other lasers. Also, the system requires much lower energy for procedures than previous YAG lasers I have used.”
KARL STONECIPHER, MD, USA 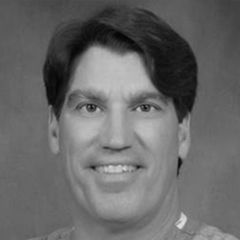 Our primary online resource for physicians. The community portal features patient education assets and other materials to help support your practice development efforts. 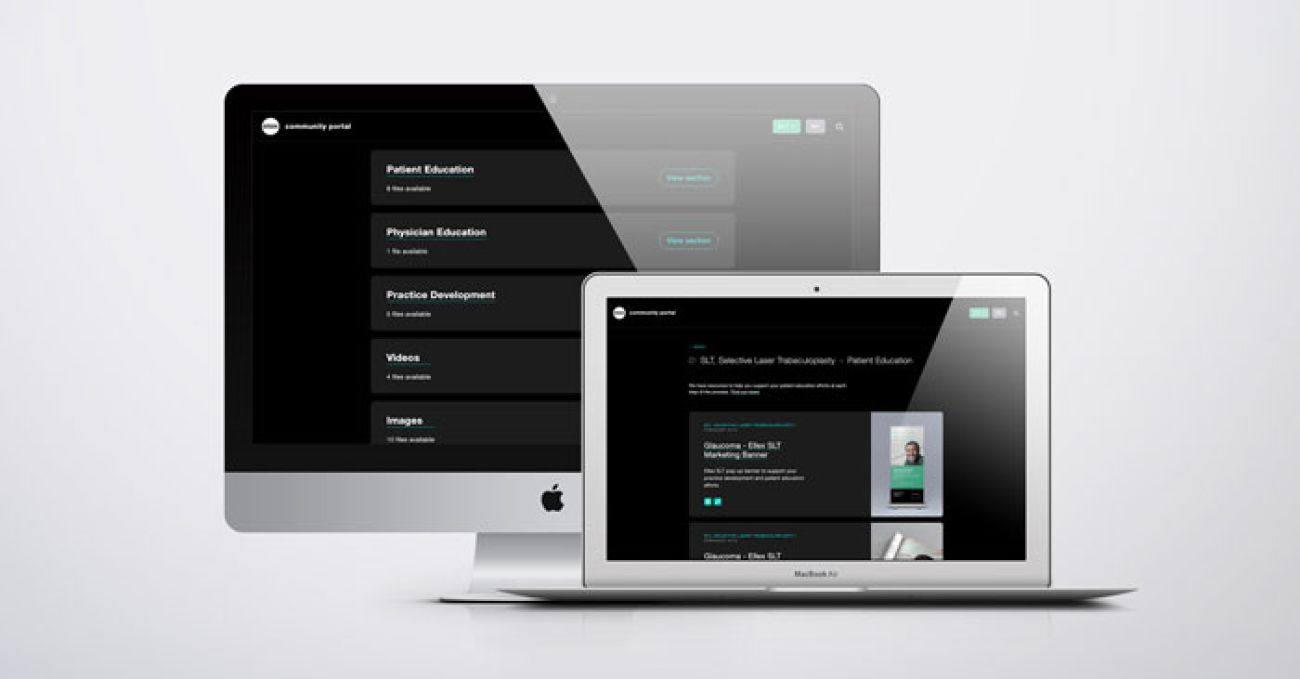